By the end of this chapter, you will be able to

The Elements of CC Licenses

There are six different CC licenses. Each license is composed of a different combination of the following four elements. 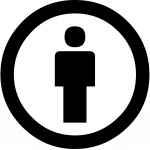 One license element is attribution, or “BY.”

The attribution license element requires users of a work to give credit to the creator. All Creative Commons licenses include this element. 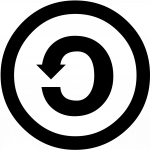 The share-alike license element requires users of a work to share any adaptations of the work with the same or a compatible license. 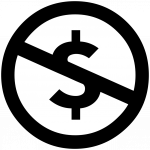 Another license element is non-commercial, or “NC.”

The non-commercial license element prohibits others from using a work or adaptations of a work for commercial purposes. 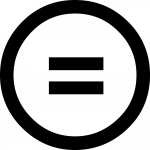 The fourth license element is no derivatives, or “ND.”

The no derivatives license element prohibits others from adapting a work.

But what is the public domain? Read the next chapter to find out.

This chapter is excerpted from the transcript of Anatomy of a CC License by Rachael Nevins, licensed CC BY-NC 4.0. The learning objectives and introductory text are original to this version, and the text has been adapted for a written (rather than audio) format.

Finding and Using Openly Licensed Images: A Quick Guide for Students by Rachael Nevins is licensed under a Creative Commons Attribution-NonCommercial 4.0 International License, except where otherwise noted.